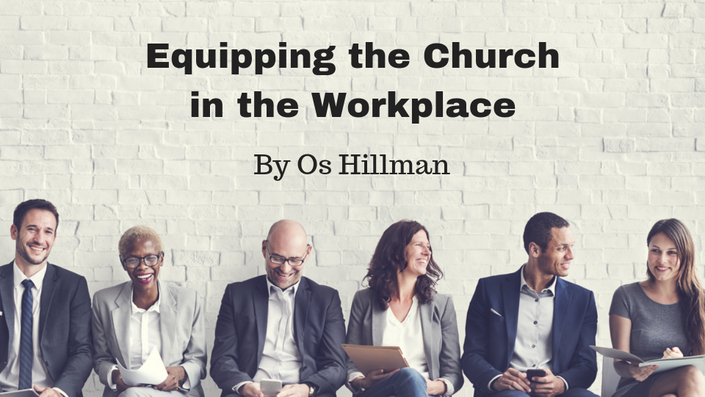 Equipping the Church in the Workplace

Learn practical ways that pastors and church leaders can equip the church for the workplace.

How can pastors and church leaders equip the church in the workplace? In this 6-session course Os Hillman speaks to church leaders about how to equip workplace believers to fulfilled their calling in the workplace and still support the work of the “nuclear church.” Whether you are a pastor or a workplace leader involved with a local church, this course will be beneficial to you. 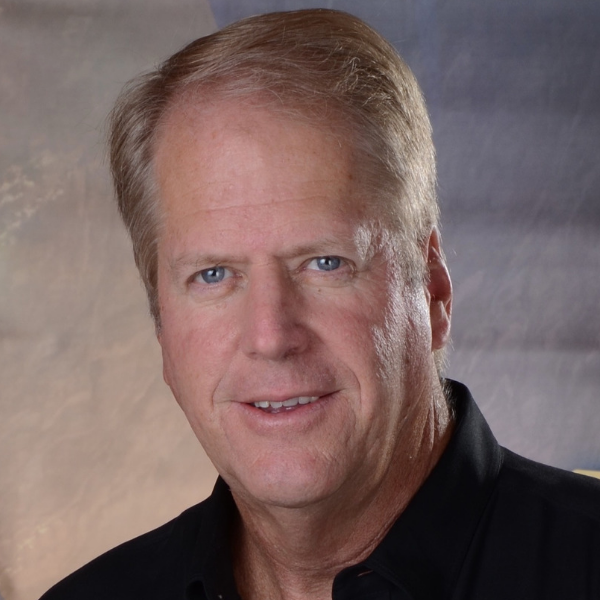 Video Sessions
Available in days
days after you enroll