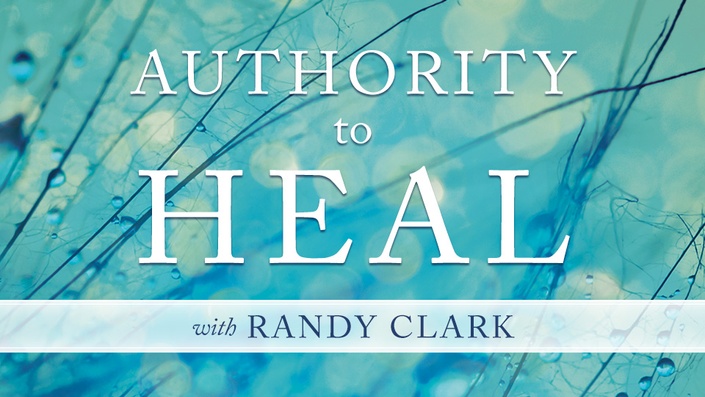 Access the same power in which Jesus and the Early Church walked in.

The Bible is filled with divine healing! From cover to cover, Scripture reveals many miraculous healings where the sick, terminally ill, and even the dead are restored to wholeness.

So how did healing—something natural for Jesus and the early church—become unfamiliar and controversial?
In the Authority to Heal curriculum, Randy Clark takes you on an interactive journey where he reveals the historical facts behind what happened to the practice of divine healing and shares Biblical truths and surprising testimonies from church history.

Through these eight digital video sessions and interactive study guide activities, you will learn how to:

And much much more! 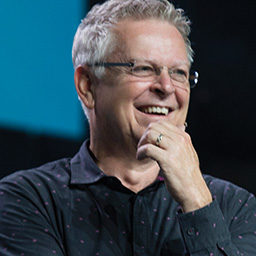 Randy Clark, a noted international speaker, is a graduate of United Theological Seminary, where he received his D.Min. in 2013. He also received his M.Div from Southern Baptist Theological Seminary and his bachelor’s degree was in Religious Studies from Oakland City University. He was used of God to birth the revival that broke out in Toronto, Canada, in January 1994 that continued six nights a week for over twelve years.

Randy is best known for the gift on his life for activating and imparting gifts of the Holy Spirit. The late John Wimber was the first to recognize this grace on Randy’s life. John heard the audible voice of God tell him twice that Randy would one day travel the world laying hands on pastors and leaders to activate and impart to them gifts of the Spirit. Randy also continues to demonstrate the Lord’s power to heal the sick with great tenacity. While having been used to launch several famous ministers into the new level of their anointing by laying hands on them and prophesying to them, the focus of his ministry is on the average person in the congregation, encouraging them that they too can be used of God in the gifts of the Spirit, especially words of knowledge and healing. His message is simple: “God wants to use you.”

He is the author of There Is More and many other books, manual/workbooks, booklets and materials. He is the co-author with Bill Johnson of two books, The Essential Guide to Healing and Healing Unplugged. His book, There Is More is now being used as a textbook at the United Theological Seminary (a United Methodist Seminary) for one of the courses taught by Dr. Andrew Sung Park. Dr. Park is also going to use The Essential Guide to Healing in his seminary course.